After Scrap Metal in October last year I took a break from the hobby, hence no posts in the back end of last year.  During this time I sold the Warhammer Fantasy Ogre Kingdoms army and purchased more miniatures for my Protectorate of Menoth collection.  So I have a lot of painting to do.

Scrap Metal in October was probably the worst I have played in a Warmachine tournament since I started playing.  Now I need to concentrate on the 2012 Hardcore heat in March and Scrap Metal, Iron Wrath in April.

Because I had a break from playing I did not achieve the 150 games of Warmachine last year.  I eventually managed to play 139 games, so the 150 games were achievable.  My win ratio during 2011 was 20.9%, so during 2012 I am very much hoping to improve on this.

So lets look at my 2011 resolutions.  Both the Flames of War resolutions were shelved due to concentrating fully on Warmachine.  Of course the 150 games of Warmachine target failed, and also the remaining due to having a break from the hobby.

This entry was posted on January 8, 2012 by Mark Evans. It was filed under Ramblings, Warmachine and was tagged with Warmachine.

Lord of the Rings 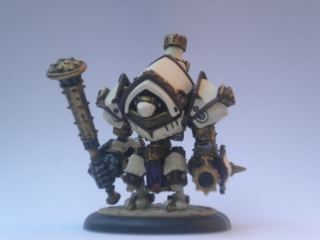 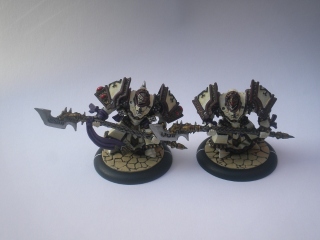 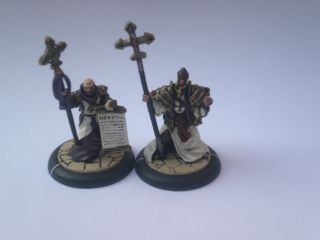 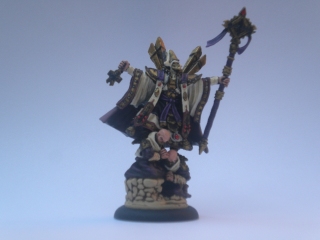